China’s achieved a global propaganda (state achievement) in January/February 2020, early in the pandemic, by the lightning-fast building of two new hospital in 12 days, with 2600 available beds total. Xinhua, the Chinese state’s public media face, underscored the ambitious hospital project would be a demonstration, to every other country in the world, of the primacy of Chinese organisation, efficiency, cutting-edge equipment and above all, the benefits of authoritarian central planning with absolute freedom to move millions of workers at the flick of a pen.

China’s government aimed to show off the “nation’s building prowess” (Xinhua). The hospitals were hailed as finished after 12 days, ready for patients after around two weeks. China achieved its propaganda goals, not to mention creating critical new healthcare capacity for the beleaguered Hubei province.

Well done China. Or is it?

The reality looks like a far less special, far more predictable story emerging from Wuhan in fragments despite the Chinese government stepping up censorship, punishing negative reports and ‘vanishing’ doctors who speak to foreign media (or medics). My preconception of authoritarian show-piece projects is the show will always matter more than the project. This applies double to the people forced to be the show-piece’s cast and crew. I see the emerging Wuhan hospital story as very much fitting the show over project/people authoritarian paradigm.

Seem to me that most likely the Chinese government proclaimed their “mission impossible made possible” with only one of the hospitals finished, then had to scramble to work out the interior of the 1600 bed Huoshenshan hospital once the announcement was global. It’s not yet clear if Huoshenshan was ever finished as the livestreams shut off and we never got a tour of the interior with the 1600 beds. Typical totalitarian propaganda methods.

I hope Wuhan got its full quota of 2600 ICU-level beds and two hospitals fit for newbuilds in 2020. Perhaps the Chinese govt’s boasting, however groundless in reality, was a useful lift for Chinese population morale versus the coronavirus. I guess that makes it OK they told a few mistruths about the “nation’s builing prowess“. Not sure it’s possible to make OK the kidnapping and/or killing of doctors, for not following gag orders that went against the interests of public health (saving lives).

Without anything close to the fanfare of the Chinese government’s show-piece hospital building, the bumbling Conservative Party in the UK asked the NHS and a British Army medical corps to build a hospital for coronavirus in London. This project was completed in under 12 days [first 500 patient early admission after only 9 days according to BBC report].

In under two weeks the UK had built the world’s largest critical care unit and the third largest hospital in the world.

Make of the above what you will. I’m surprised the half-awake British government was able to simply conjure a massive new hospital, fully equipped with ICU tech and mostly built by volunteers, in less time than the authoritarian centralized Chinese government could half-build two show-piece hospitals despite absolute power, infinite free manpower and access to the whole country’s goods and expertise. There may be unexpected fundamental facts at play here.

Let’s all hope the citizens of London and Wuhan got their much-needed increased hospital capacity, whatever the pros and cons of totalitarianism versus corporate social democracy or the effectiveness of British versus Chinese expertise tackling the construction of new hospital facilities. 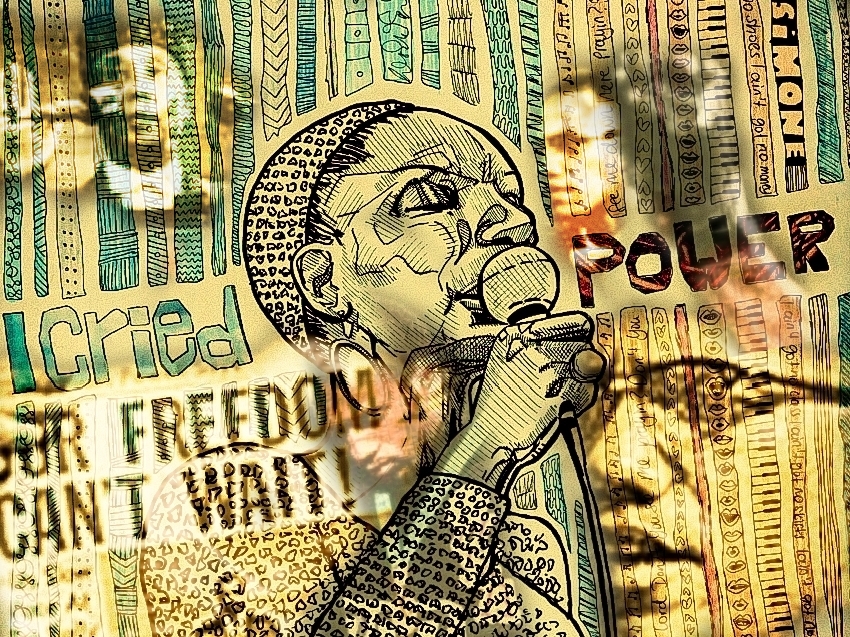 PFIZER INTERIM RESULTS REPORTED AS 90% EFFECTIVE VACCINE – WTF? RESULTS DO NOT SAY THIS!